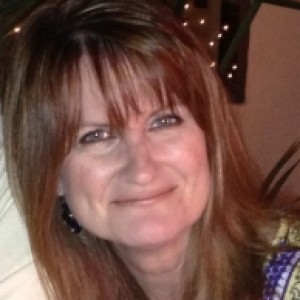 PGA member Stephanie Bell is an Emmy nominated & multi-award winning producer and line producer with over 25 years experience in film, TV & digital content. Her films (both features and shorts) have screened in over 75 film festivals around the world, garnering more than 50 awards, including 14 for “Best Feature”.

Stephanie’s goal is to tell daring and provocative stories that spark a dialogue about the human condition and how our actions impact it.

Stephanie is the founding partner of two production companies, BelLipoma Entertainment and HatLine Production, and is a member of the Producer’s Guild of America.

In 2018 Stephanie formed 2 Tall Dames, a casting company. The company casts for local productions as well as performs extras casting services for outside companies shooting all types of projects filmed in the Coachella Valley.

In 2022 Stephanie joined College of the Desert in Palm Springs as an adjunct professor.  She teaches producing, scheduling, budgeting, and set and location management and serves of the College’s Film Advisory Board. She is also a co-advisor for the College’s Animation Club.

In addition to her teaching, Stephanie has served as a mentor to high school and college students in the Coachella Valley. As a member of the Palm Springs Women in Film & TV (PSWIFT), Stephanie served as Co-Chair of the Events Committee.   Stephanie also has a background in business and legal affairs, having worked in the legal departments at Paramount Picture, Interscope Communications, and Franchise Pictures.

Stephanie began her career in the entertainment industry as an actress, performing Off-Broadway and regionally.  She had the honor of studying in New York City under the tutelage of the Oscar-winning director, Mike Nichols.

Stephanie has produced and line produced everything from feature & short films to television and web series to music videos to commercials. She has worked for Paramount Pictures Studios and numerous independent film companies for over 25 years. The last 10 years has been spent working in Palm Springs and the Coachella Valley.

She has worked in development, production, post production, distribution and business & legal affairs so has an strong overall understanding of the business.

Stephanie Bell (I) on IMDBpro 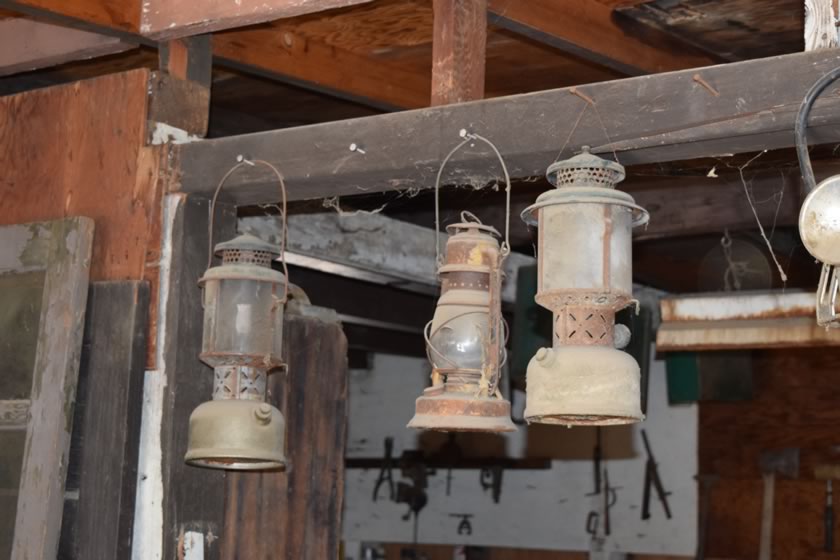 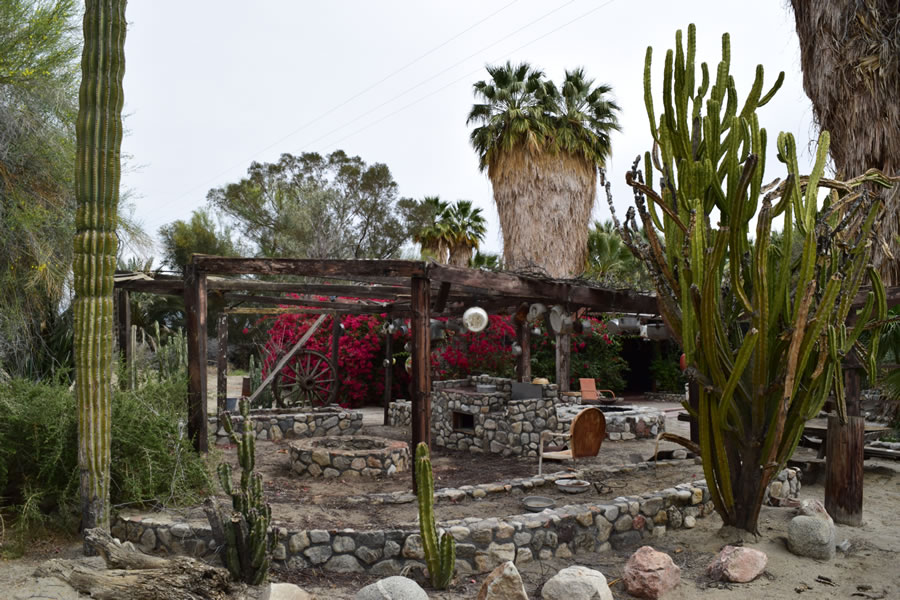 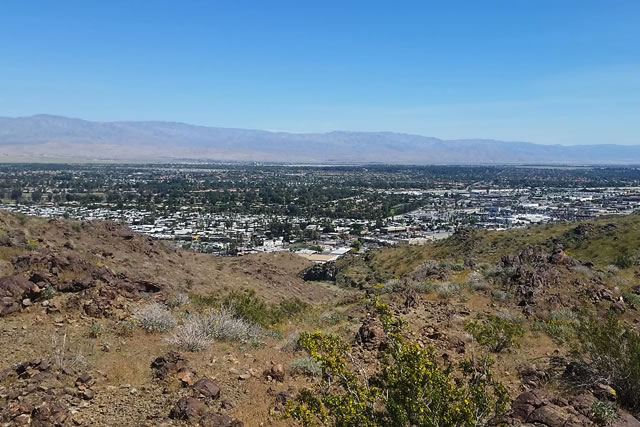