A direct descendant of the late-William F. Buckley, Jr., and the daughter of a former-NBC Universal executive, Ariana Tejero has always been drawn to media. In grade school, Ariana spent afternoons at Telemundo studios in Miami; Ari also shadowed the writers’ room of ABC’s hit drama, Desperate Housewives. In high school, she piloted a sports broadcasting program (Maverick Spotlight) and morning newscast (Maverick Morning News), both of which continue to this day. Her first taste of professional on-air work came during a brief stint at age 17 with beIN SPORTS as a bilingual anchor.

Ari interned for NBC Palm Springs the summer of her sophomore year in college. The station hired her out of intern status after five days, when her story landed NBC Nightly News with Lester Holt. Ari worked as the station’s assignment manager during the summer of 2015 and subsequently returned to the station during university vacations. She field-produced an hour-long LIVE New Year’s Eve special, as well as the 2016 Palm Springs International Film Festival, interviewing the likes of Cate Blanchett, Steve Carell, Bryan Cranston, Matt Damon, Johnny Depp, Brie Larson, Rooney Mara, Saoirse Ronan, Ridley Scott, Alicia Vikander, and Kate Winslet. Subsequently, during her junior year, Ari worked as a special correspondent for multiple theaters in Los Angeles, covering stage play premieres. She became a published theatrical critic at age 20 for her work on the Pasadena Playhouse.

In the summer of 2016, Ari took over the Desert Living Show, a local, sponsored talk show. She tripled the ratings within the course of two months and became executive producer/fill-in host. She then executive-produced, Olympic Zone, a network-syndicated Summer Olympics preview show, top at its prime-time slot. That summer she also covered multiple political rallies in Riverside County. She interviewed Vermont Senator Bernie Sanders before he conceded.

During her final semester of senior year, Ari worked on HLN’s MichaeLA show out of Los Angeles as an intern, writer/segment producer, and host of a LIVE behind-the-scenes simulcast talk show, averaging 6,000 viewers per segment. Ari covered the 89th Academy Awards at age 21.

After graduating from LMU, Ari returned to NBC Palm Springs as the station’s executive producer. She oversaw 8 shows, mentored 7 reporters, produced the 5 p.m. and 6 p.m. newscasts, and filled-in as the Desert Living host, on spare time; the show won its first Emmy in the summer of 2018. Following the station’s 50th anniversary and re-branding, the prime-time ratings saw a first-ever boost, which led to recruitment by 2 top-20 market network owned-and-operated stations, as well as a 24/7 cable network.

In October 2018, she joined Spectrum News 1 SoCal’s inaugural team as the dayside producer of the network, ahead of its November Los Angeles launch. She is the line producer of Your Evening on Spectrum News 1 at 5 p.m. and 6 p.m., an hour-long newscast to compete with market 2’s major stations, as well as network nightly news. She produced SN1’s coverage of the 2019 State of the Union and State of the State addresses. Ari also runs the internship program for the news department. Along with her team, Ari is committed to covering local, regional, and nonpartisan stories viewers will not find anywhere else – hyperlocal coverage catering to four zones of Southern California.

In her spare time, she enjoys mentoring journalism students, watching the PGA Tour and Dateline (but never alone), listening to Keith Urban, attending polo matches, sailing, Core Power Yoga, Inferno Hot Pilates, figure skating, salsa dancing, spin, and tennis. She emphasizes the importance of a work-life balance. Her career aspiration is to be the White House Communications Director. She carries a pocket U.S. Constitution in her handbag at all times.

Ariana line produces Your Evening on Spectrum News 1, the weekday 5 p.m. and 6 p.m. newscast for a 24/7 hyperlocal cable news network based in Los Angeles. Previous roles range from intern to executive producer, the latter position in which she oversaw eight shows and mentored seven reporters at a local NBC station, upon college graduation. She started working professionally in 2015, as a sophomore in college, at that NBC affiliate. In 2016, her junior year, she launched an ongoing local talk show there; it went on to win an Emmy the subsequent year. Ari landed at the network on an HLN morning show her senior year at Loyola Marymount University, where she was the top student of the School of Film and Television for 2017. In her role at Spectrum News 1, Ari also runs the internship program for the news department and continues to mentor LMU journalism students in pursuit of broadcast television. 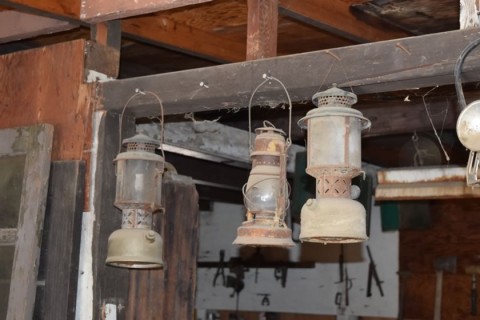 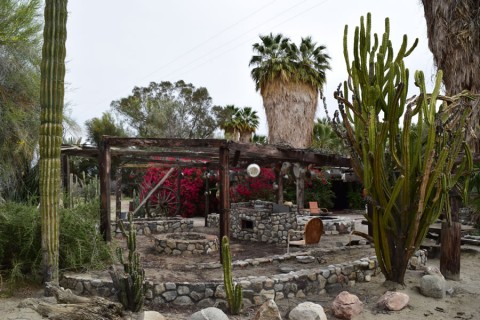 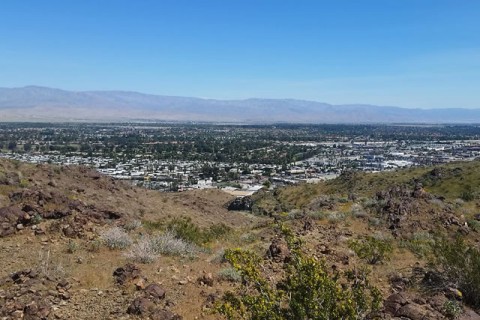 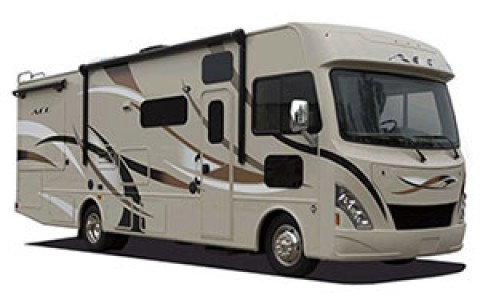 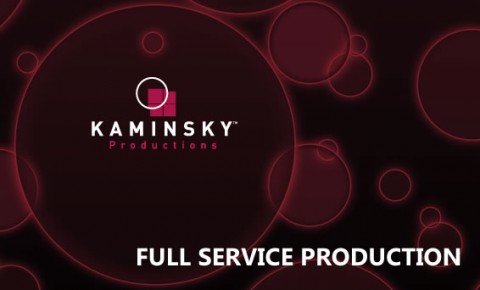