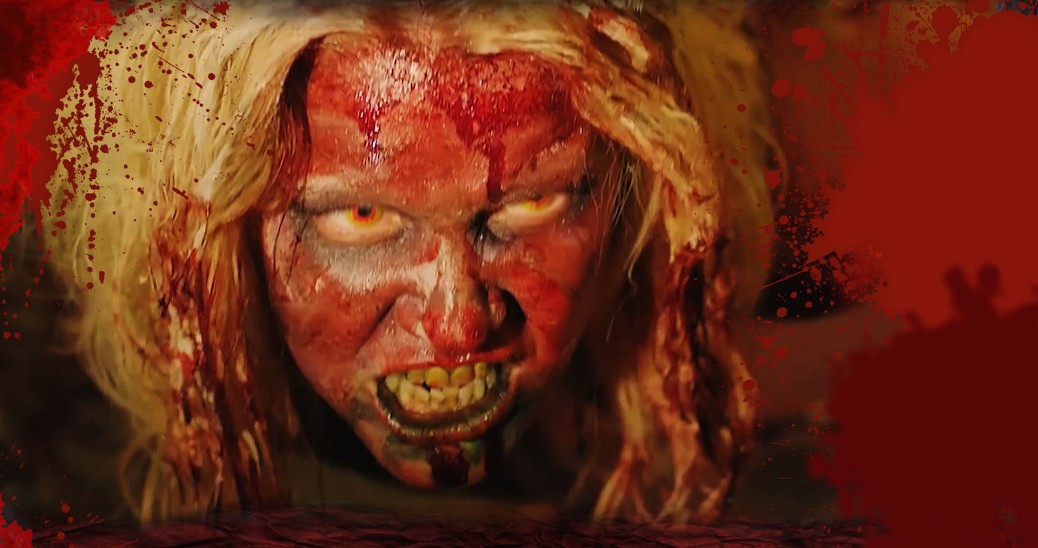 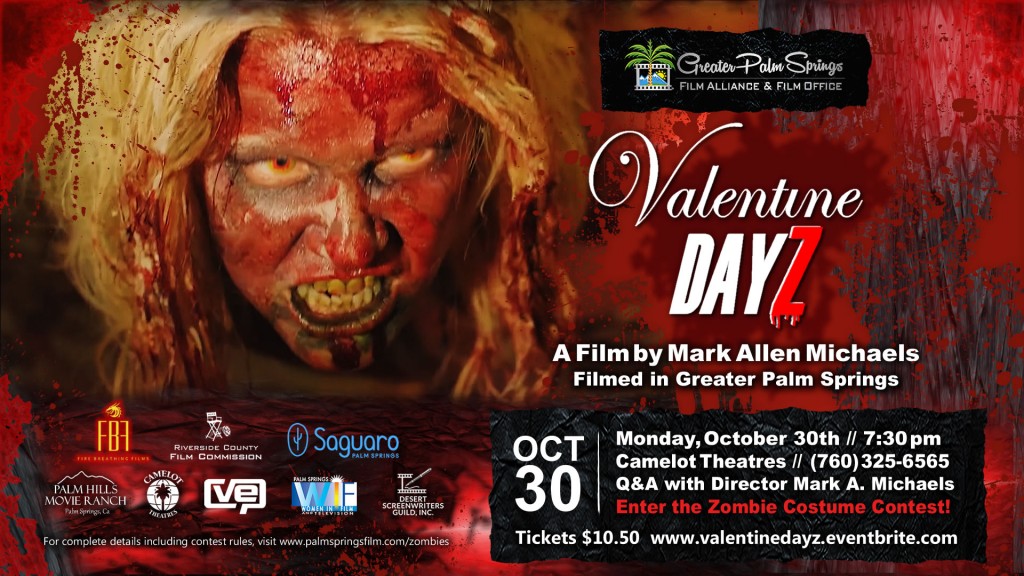 A whirlwind romance is interrupted by the zombie apocalypse when Sara (Carrie Keagan) is claimed by the virus, and Max (Dallas Valdez) is forced back to a life he left behind.

From the team that brought you “The Fiancé” – a bigfoot thriller written and directed by Mark Allen Michaels – comes “Valentine DayZ”.

Revisiting his unique blend of hardboiled crime thriller and brutal, bloody horror, Michaels’ “Valentine DayZ” takes his characters on a journey from the champagne and yacht lifestyles of the rich and corrupt, to doom and despair in Death Valley as the zombie apocalypse threatens everything they hold dear.

Dallas Valdez (“The Fiancé”) and Carrie Keagan (“Sharknado 4”) are the leads. Rounding out the cast are Robert Allen Allen Mukes (“Westworld” TV series), Diane Ayala Goldner (“The Collector”), and Curt Lambert (“The Hotel Barclay” TV series). *This film has not been rated.

Sponsored in part by our amazing friends: 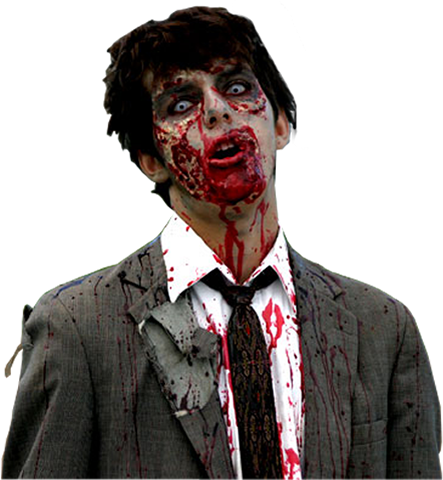 Dress your ZOMBIE best for a chance to win!

IN A NUTSHELL Show up dressed like a Zombie and register with the Zombie Judges – they’ll explain the rest.

A SUMMARY OF THE RULES

CONTEST REGISTRATION. All Zombies wishing to compete in the Zombie Contest must register at the Zombie Judging table between 6:00pm and 7:15pm PDT on October 30, 2017 at the Camelot Theatres Palm Springs.

NO PURCHASE NECESSARY. If you wish to participate in the Zombie Contest and are selected as one of the top 10 zombies and do not hold a movie ticket, you will be issued a Zombie Pass from the Zombie Judges during registration between 6:00pm and 7:00pm PDT on October 30, 2017. Zombie Pass holders will be invited into the theater at the conclusion of the film (around 8:30pm) at which time you may participate in the contest.

NO PURCHASE IS NECESSARY TO ENTER OR WIN. THE PURCHASE OF A THEATER TICKET DOES NOT INCREASE THE CHANCES OF WINNING.

a) Participation: All Zombies wishing to compete in the Zombie Contest must register at the Zombie Judging table between 6:00pm and 7:15pm PDT on October 30, 2017 located outside the Camelot Theatres Palm Springs near the theater box office.

a) No Purchase Necessary. An entrant may participate in the contest if he/she requests a special pass from the Zombie Judges to enter the theater. Once the film has concluded, entrants will be allowed access to the theater to participate in the final selection process. Entrant must request special pass by visiting the registration table between 6:00 PM – 7:15 P.M PDT on October 30, 2017. 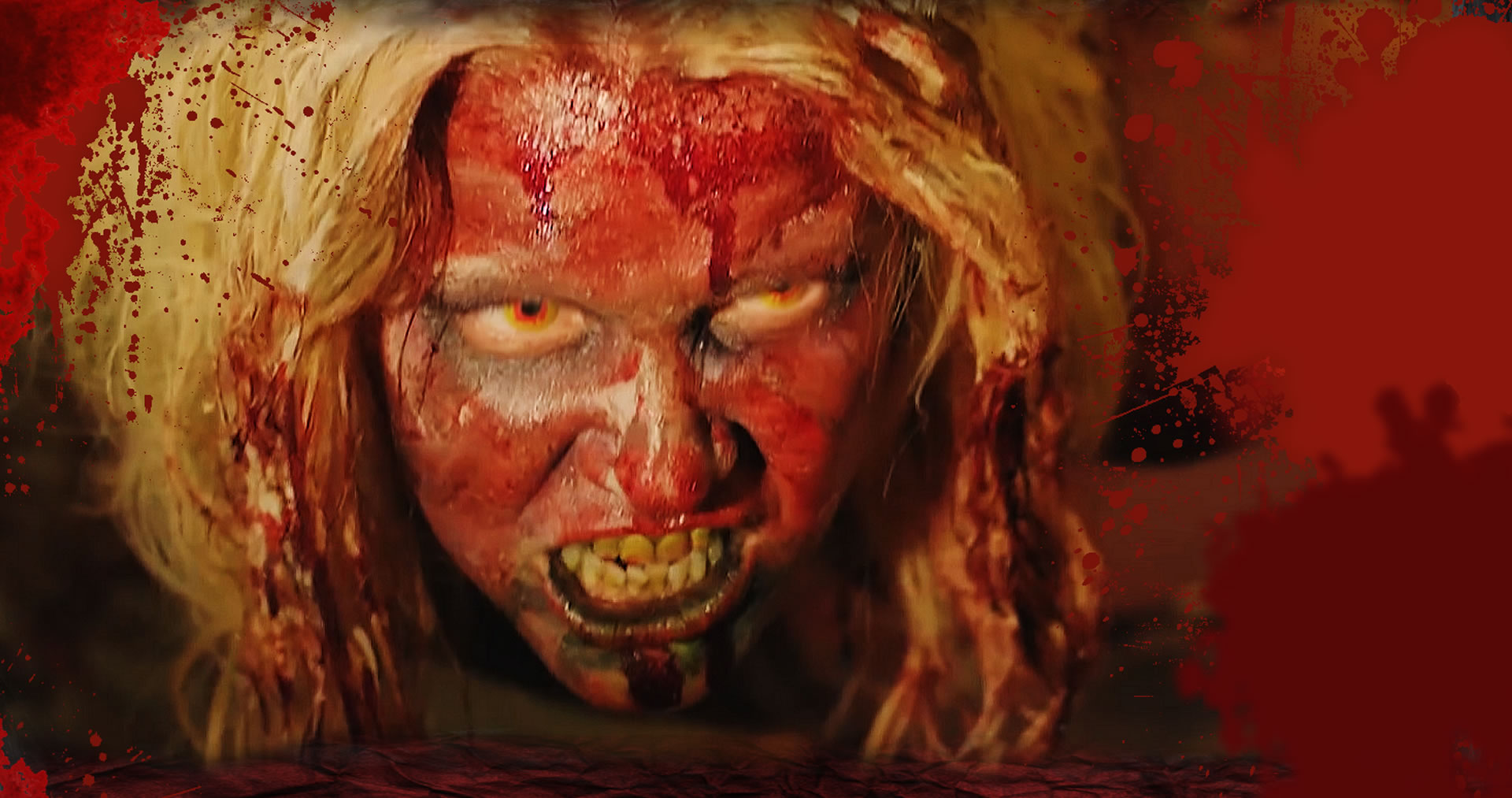