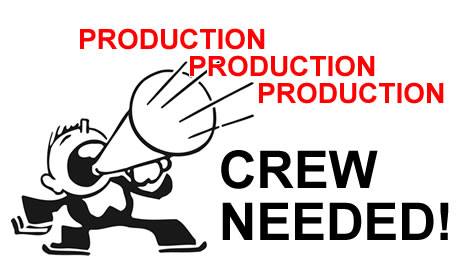 PAY: There is pay.

DETAILS: Using the above submission form, please submit your information, including verifiable experience and references.

All submissions received will be reviewed by the Film Office. Once complete, each submission will be forwarded to the producer. The producer will contact you directly.

*IMPORTANT NOTE: The Greater Palm Springs Film Alliance & Film Office is not an employment agency, casting agent or talent management firm; we do not represent crew or talent and we do not negotiate rates. As with all industry gigs, you must perform your own due diligence.

In this industry, you gotta NETWORK!